Not sure when this came out, but my best guess would be 1989… 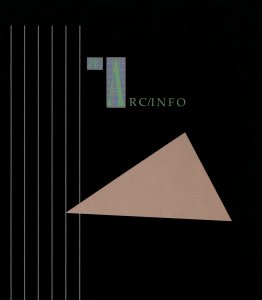 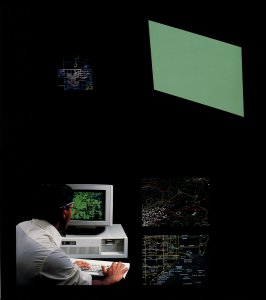 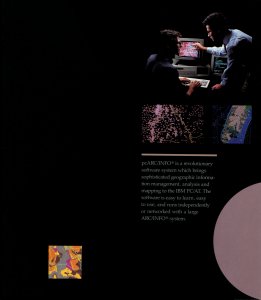 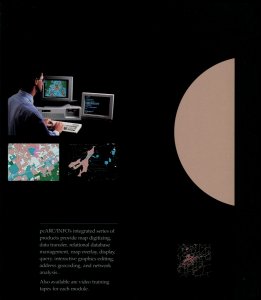 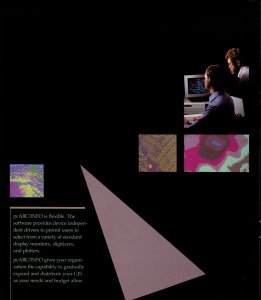 “The knowledge of determined attributes of the soil associated to the reply of productivity of the black pepper can make the application rational, located and individualized of the farm input. This work was carried out to evaluate the spatial variability of the chemical attributes and productivity in the black pepper. The soil chemical attributes were collected from under the projection of the plant canopy’s to the depth of 0-0.20 m, with distance among lines of 2.5 m and 4.0 m among feet in the planting line, totaling 76 points. In each point were determinate the attributes P, K, Ca, Mg, H+Al and activates acidity (pH). With base in those analyses, the sum of basic cations (SB), capacity of cationic change (CTC) and basic saturation (V) were calculated. The attributes pH, P, K, Al, H+Al and production presented a spatial dependence structure, allowing their mapping by geostatistics techniques. Chemical attributes presented low range values, exception the P attribute, evidencing the low soil continuity spatial under the black pepper crop. The wide variation range of chemical attributes shows the necessity of individualized points of fertilizer application for black pepper cropping.”

“The cicada Pauropsalta annulata Goding & Froggatt, 1904 comprises several distinct song types across its known distribution in eastern Australia, with these songs being statistically distinguishable from one another. Here we use spatial analysis of adult morphology and plant species associations to test further the hypothesis that P. annulata song types represent a complex of cryptic species. To structure this investigation we contrast different approaches and expectations given under the framework of ecological speciation with those of the recognition concept of species. Plotting the geographical distributions of these cicadas revealed that each of the P. annulata song types have independent geographical distributions, with relatively small areas of overlap. `Predicted distribution’ modelling revealed that the distribution of each song type forms a unique climatic envelope, which suggests that abiotic factors (rather than interactions among the cicadas themselves) influence the geographical representation of the different song types. One song type has consistent differences in male genitalia, and female ovipositor length differs significantly among three of the other song types. Each song type is strongly associated with a small number of tree species, and these associations are maintained in areas of sympatry. The spatial comparisons made in this study suggest that the P. annulata song types investigated actually represent three species. One of these species is represented by two of the song types originally recognized, and these appear to intergrade in sympatry, and thus represent subspecies. The spatial consistency of the plant associations and morphology exhibited by these (sub)species is significant because it represents an ecological measure of species stability.”